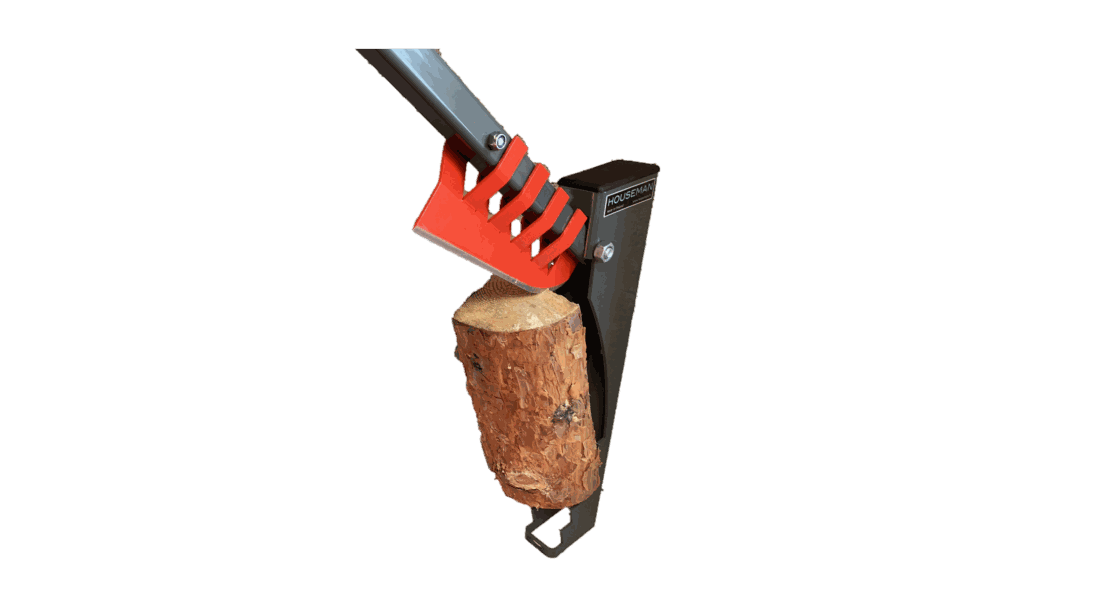 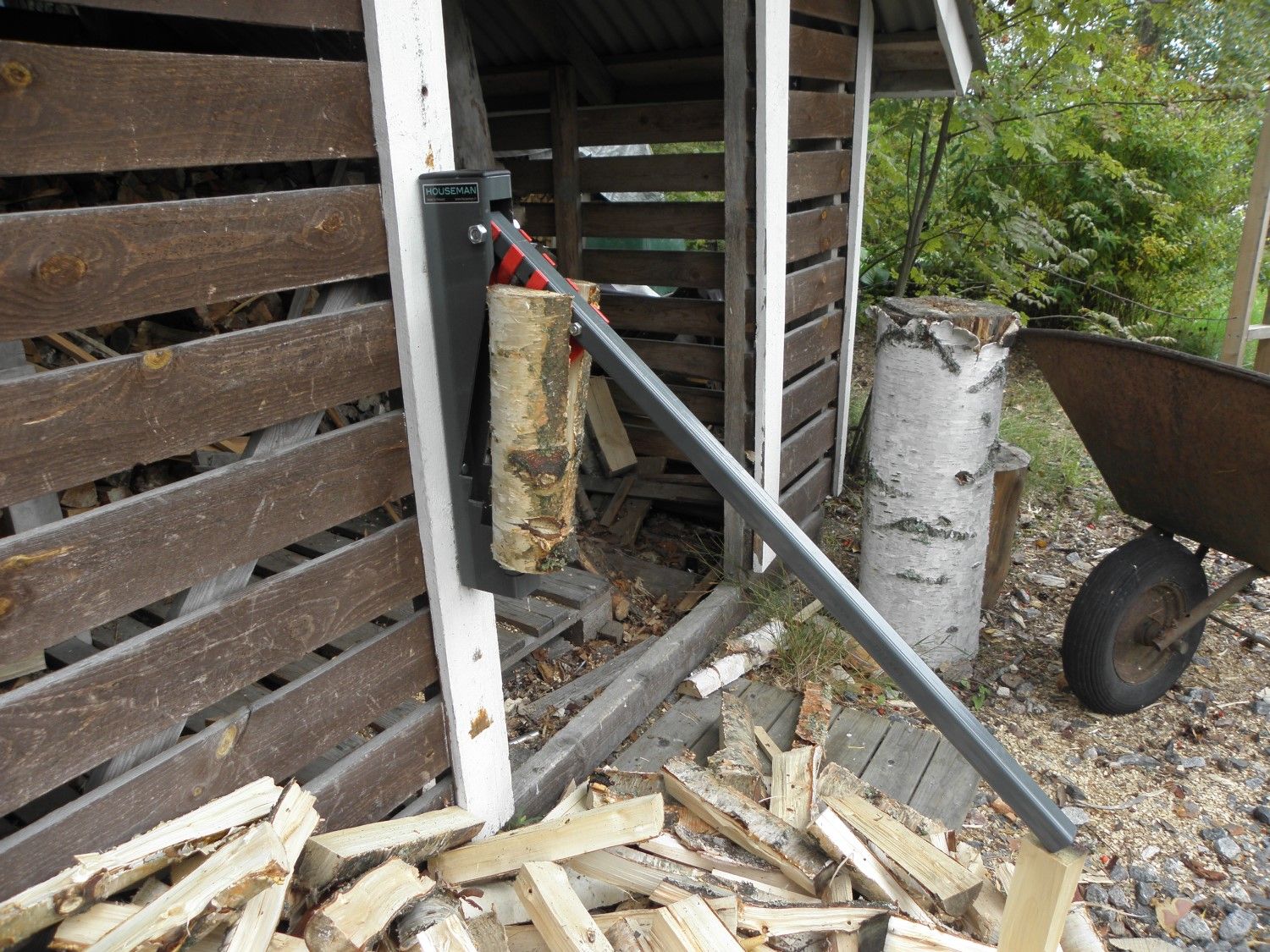 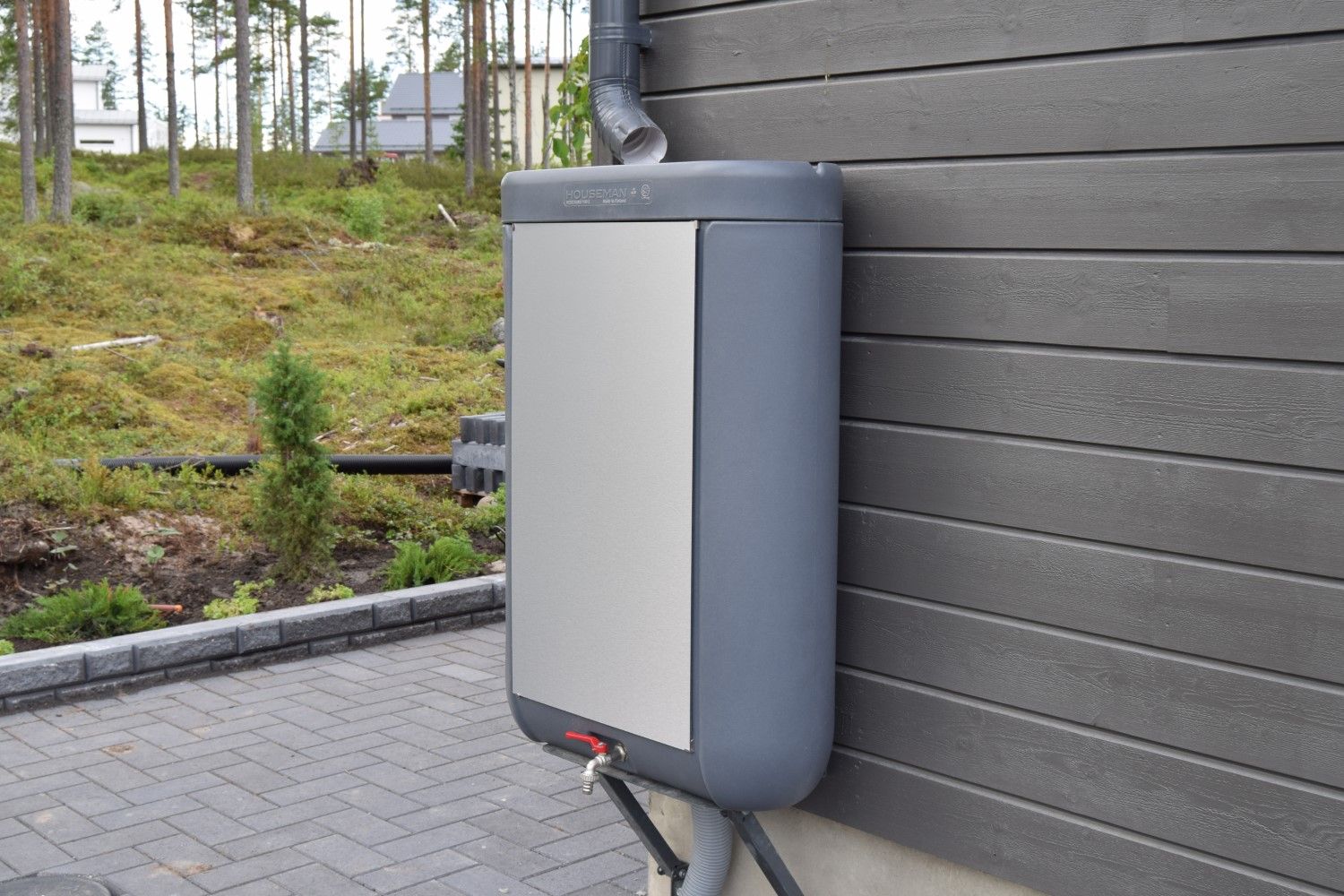 With Vesitasku rainwater tank it is easy, stylish, and safe. Patented Vesitasku is designed for demanding conditions

” Urban runoff is perceived to be environment problem. This invention takes rainwater to beneficial use and reduces it's injurious consequences ” 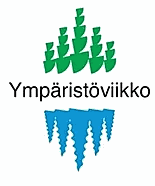 Environmental act of the year 2012

"Houseman Oy has developed VESITASKU rainwater tank. VESITASKU is a domestic and ecological product which offers a solution to collect rainwater and recycle it for watering. Controlled rainwater collecting saves drinkable water and protects houses from moisture damages."